Whatever you do, it’s often tricky to stay on top of your tasks. Most people these days use lists – whether on a notebook or on a basic reminders app. However, lots of people are looking for more refined, and advanced systems. In this post, you’ll be able to see the top five task apps, along with their pros and cons.

I’ve kept it at five as it means you don’t have to go doing in-depth research into each app – choosing the right app can be difficult, so this post will let you spend less time doing research and more time being productive. 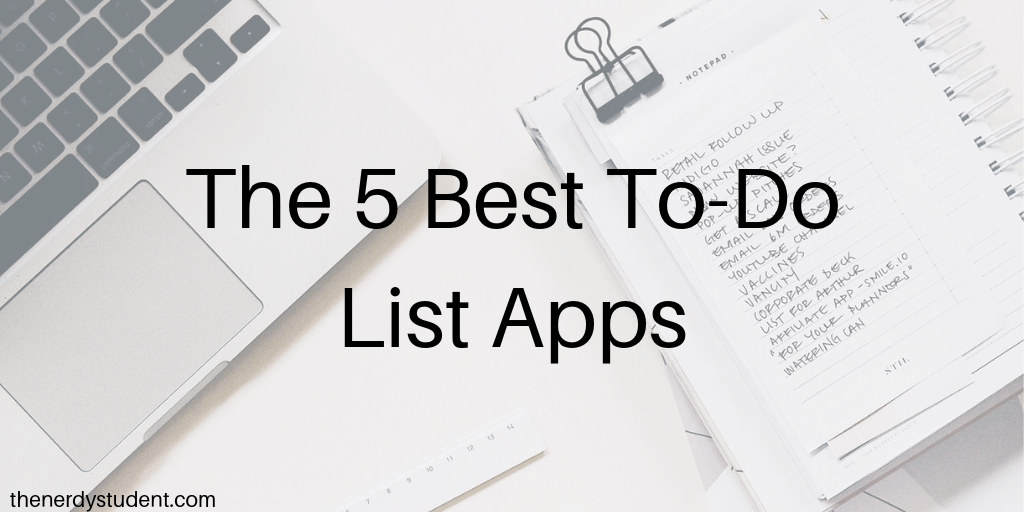 The following five apps are my favourite task management apps that I’ve used. Each has their pros and cons, which are listed, as well as the price and supported platforms.

Contents hide
1 Things
2 Todoist
3 Microsoft To-Do
4 Google Tasks
5 Taskade
6 Which one is right for you? 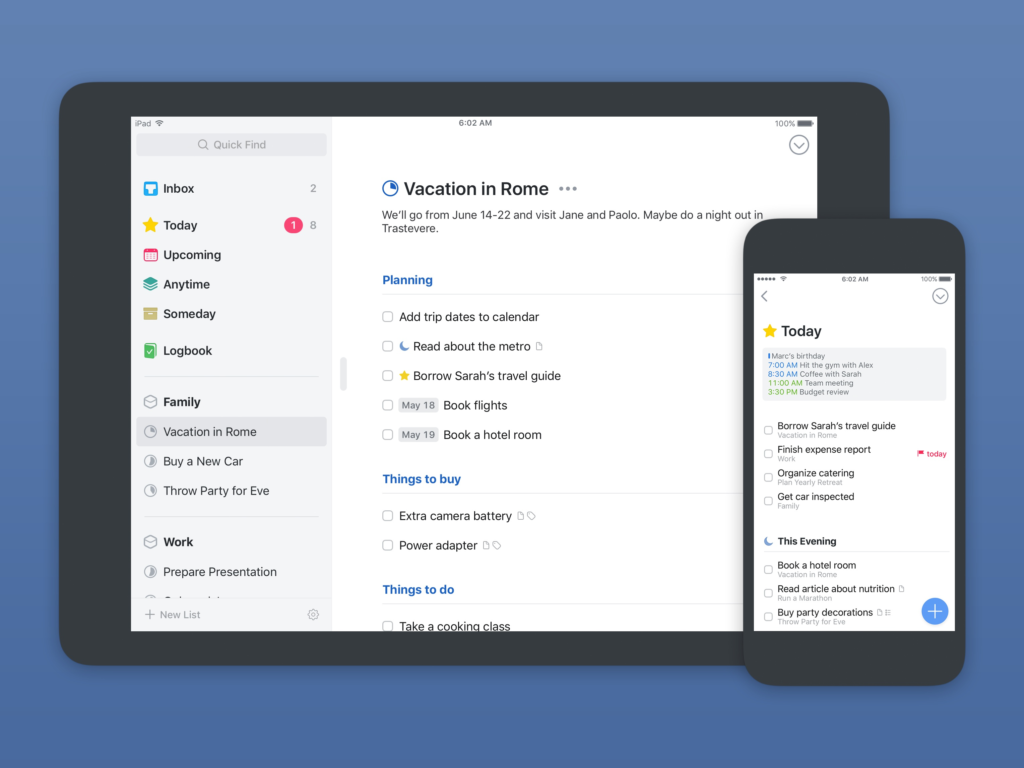 Things is supported on:

Pricing is a one-time fee, and varies depending on the device you buy it for (yes, iPad and iPhone apps are sold separately).

Want to know more about the features in Things? Check out a larger list here. 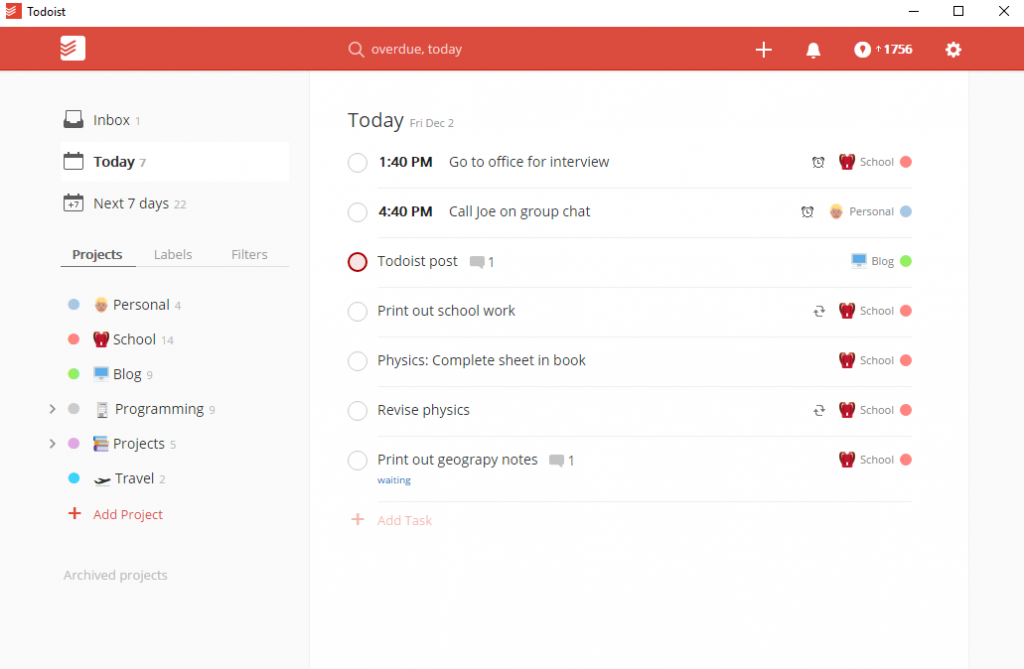 Todoist is a great, free, app, that I used before moving to Things. It has a pretty minimalistic interface, but does have some power underneath. Plus, it starts out free.

Things is supported on:

Its also supported on various wearables, and even on Linux via third party developers.

Todoist starts out free, with limited features, and is then £3 a month. However, a 70% discount is offered for students. 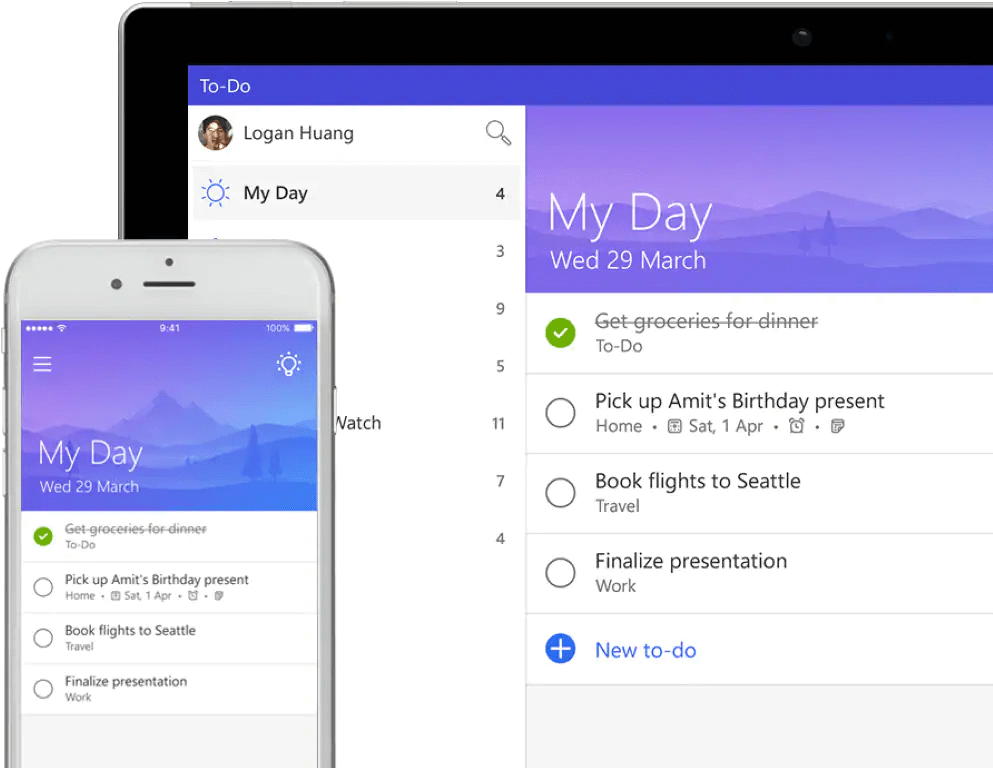 Microsoft To-Do is a completely free app, that was the evolution of Wunderlist, the first task app I used. With all the basic features that are vital, Microsoft To Do is a decent option for people who don’t need all the bells and whistles.

Microsoft To-Do is available on:

And is completely free. 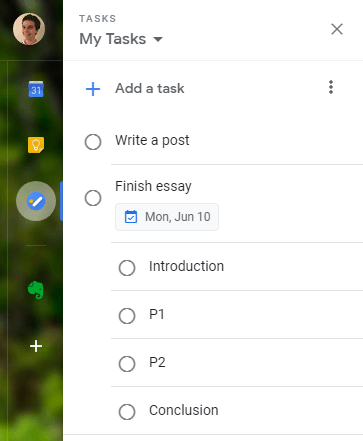 If you are looking for something relatively simple, and completely free, Google Tasks is another great choice. It’s tightly integrated with the Google Suite, however, does lack some of the power and flexibility of the other apps.

Google Tasks is completely free, and is available on the following:

Taskade takes a different approach to tasks than other apps on this list. It shows them in a more list style way, allowing you to add notes, and lists other than tasks. This is pretty nice as it means that the app is very flexible.

Taskade is availble on the following platforms:

It has two tiers of pricing – free, and then premium, which is priced at $7 a month. However, the free plan is likely to be enough for most people’s use case.

Which one is right for you?

So, we’ve seen the top five to-do apps, but which one is right for you?

If you are on a budget, Google Tasks, Microsoft Tasks, or Taskade are the choices for you. All of these apps lack the ability to use powerful searching and filtering, however are good choices for free users.

If you are willing to not have notifications, Todoist would also be an option. Just be aware that you’ll likely struggle on the free version, which is more of a ‘taster’ anyway.

Todoist would be great for you here, if you have the money for premium. It offers great apps on both platforms, and has powerful sorting and filtering features.

Things is a great app – with the ability to set start dates along with due dates, it’s really easy to keep on top of tasks with Things. A great choice for those with the money, and on the Apple ecosystem. You may also be interested in Todoist, and if you are, you can check out my detailed comparison here.

Hopefully this post will let you find the perfect task app for your requirements. There are a lot of options out there, but these five apps are the best I’ve used. 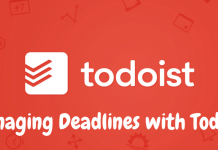 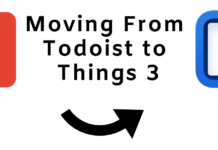 Why I Switched from Todoist to Things 3 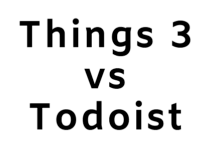