The Apple September 2017 event just aired, and here is a summary of all the new announcements, with the new iPhone lineup and an independent Apple Watch. 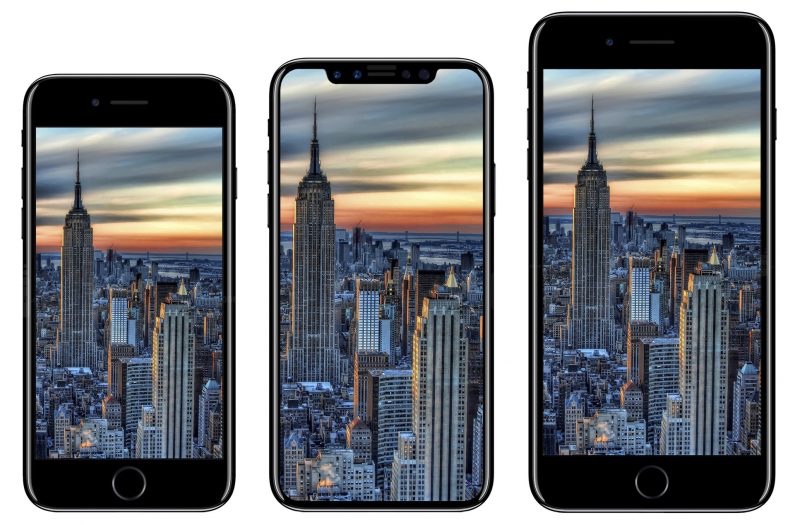 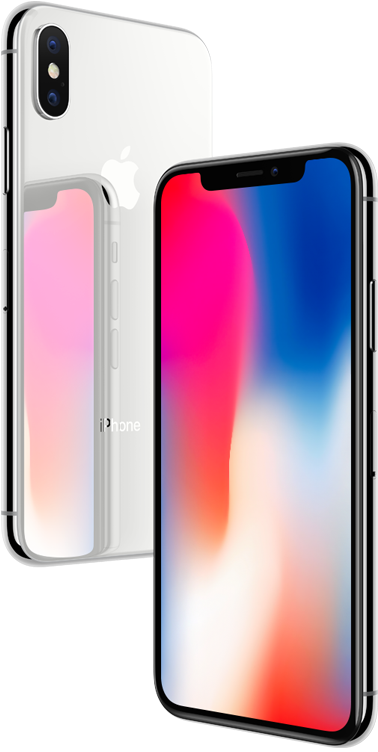 The most exciting news today was the iPhone X. A nearly completely bezel less screen makes it quite the unique phone. It also uses your face, with FaceID, to unlock the phone, and has a brand new camera and display that make it even more unique. Let’s get into the details.

There are two capacity sizes you can choose from – 64 GB and 256 GB, with the 64 GB version costing $999 (check out more info on pricing just below). The phone also has a new ‘super’ Retina display, which boasts true tone display, high brightness and a lot more. If you want to find out more about the technical aspects, check out the Apple tech specs site.

Both the iPhone X and iPhone 8 supports the world standard Qi wireless charging which is cool.

The camera can detect depth so you can add lighting to your images, and get studio quality images that look stunning. Improvements to the camera have also been made.

The phone has a very powerful six core A11 ‘Bionic’ chip, which means you’ll be able to play even more powerful games on the go (and the name also sounds cool).

Check out the purchase page here.

iPhone 8 and iPhone 8 Plus 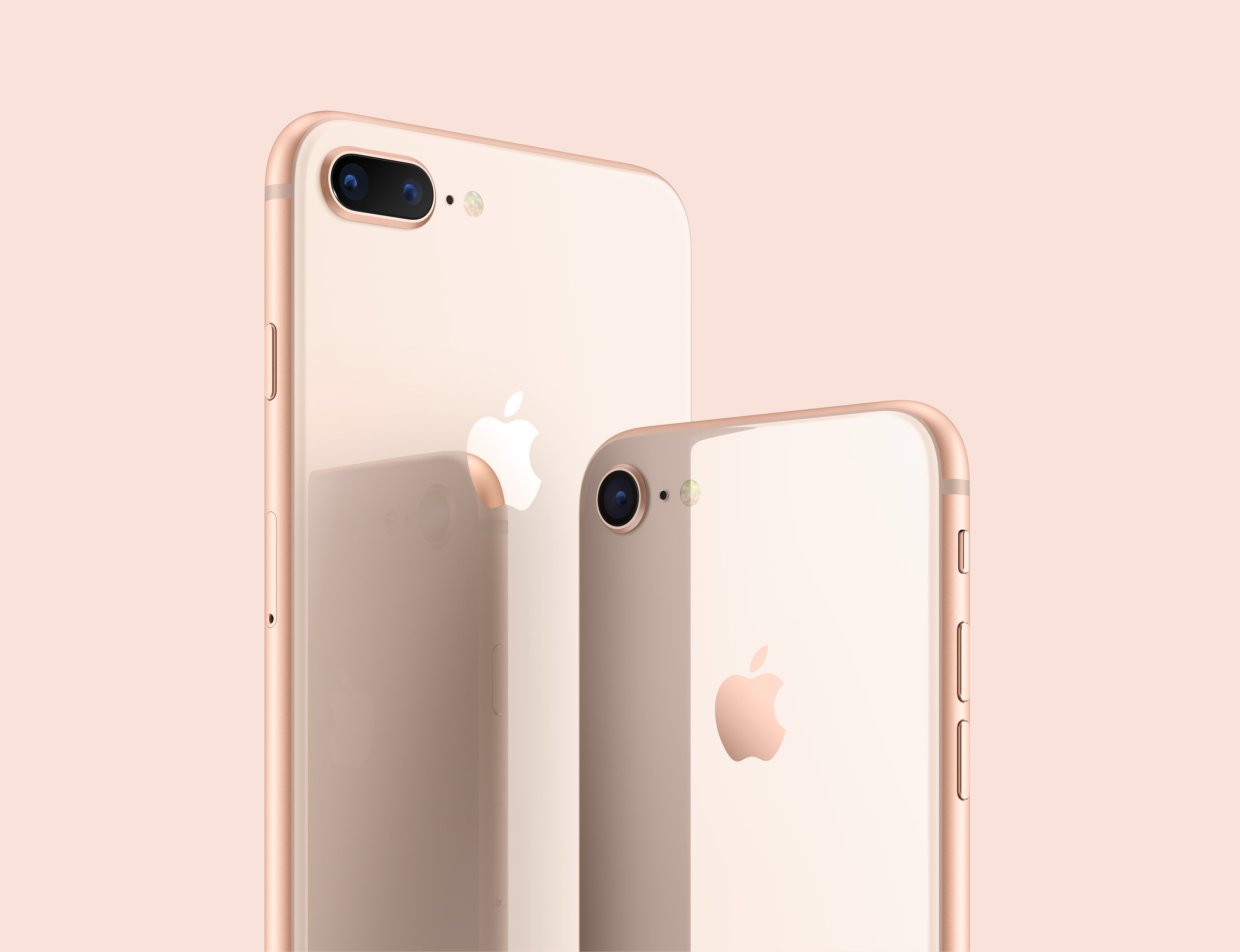 That’s the end of the exciting stuff. Now onto the iPhone 8 and 8 Plus. Just imagine a slightly better chip, better speakers (stereo on both sides of the phone) and a better camera, and you basically have it.

Available in the same storage options as the iPhone X, the iPhone 8 is cheaper however. It also only has a Retina screen, so no ‘super retina’ for you.

As mentioned above, the iPhone 8 supports the world standard Qi wireless charging.

Check out the technical page for more info.

Here is the pricing: 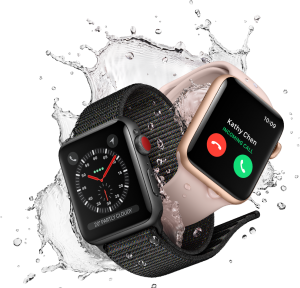 The main feature of the new Apple Watch series 3 is the option to have cellular on your Apple Watch. This means you can answer calls, send messages and stream songs without your phone in your pocket – which is awesome.

You can also receive alerts from the apps you use without having your phone on you. Apple has also improved workouts on the new Apple Watch.

Find out more about the Apple Watch here.

There are two tiers of pricing for the Apple Watch, and you can see them below:

That’s it! A new 4k Apple TV was also announced, but those are the major announcements of the September 2017 Apple event. Hope you find this summary post helpful! 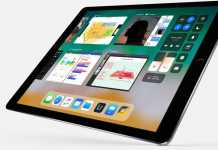