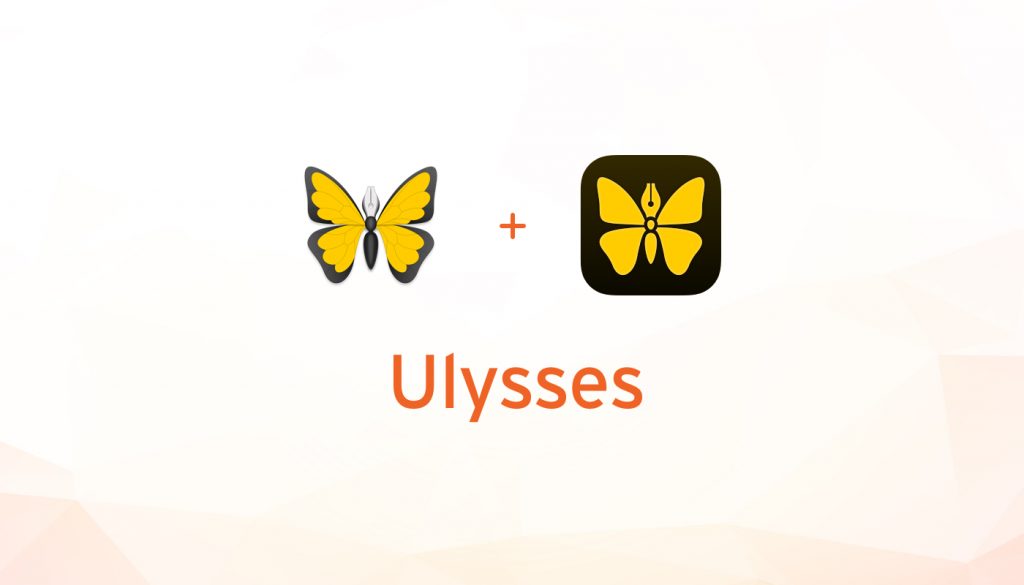 Ulysses, one of my favourite apps for iOS, has just moved to subscription pricing. The team have said they did this because they wanted to continue updating the app, and that the revenue they were getting from one time purchases made it difficult to support the app.

Subscriptions are also the only match for the way technology works these days. As explained earlier, operating systems and devices get overhauled every year now, and major new features come out even throughout the year. Think TouchBar on the new MacBook Pro, or think the iPad Pro’s 12.9” and 10.5” form factors. It’s why Phones get “bought” on a subscription now, and why most people get a new one at least every two years. But with each device generation come new features, so the environment for apps is changing at a rather rapid pace, and we need to keep up. Our users expect us to always perform well. All those adjustments, as small as they may seem, continuously take time and energy. Subscriptions are the only sensible match for these new cycles.

– From the Ulysses Medium article

After paying £23.99 for the app, it can be annoying that you now have to pay yearly or monthly for future updates. However, Ulysses has sweetened the deal with a permanent 50% off the yearly subscription plan if you have previously used Ulysses1. However this deal only lasts for two months, so be sure to get it soon.

Another advantage of the new pricing is that you unlock Ulysses on all devices with the single subscription, and you don’t need to buy each app on each platform individually. So, you get all the features across your iPhone, iPad and Mac.

If you don’t want to pay, you can continue using the old Ulysses app however you will not receive any updates. It is iOS 11 compatible though.

I’m going with the subscription, as I think Ulysses is an awesome app, and I want to support continued development.

Ulysses is free on both iOS and macOS, with a 14 day trial and is $4.99/month or $39.99/year afterwards. Full pricing can be found on the Ulysses page. 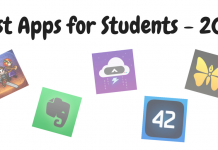