Since I began using my KeySmart around a month ago, I have added two accessories sold by KeySmart to it. The pliers, as they are always handy to have, and the KeySmart expansion pack. These allow you to expand your KeySmart so you can fit more keys onto it, or in my case, have an easier time fitting a Chubb key into the KeySmart. 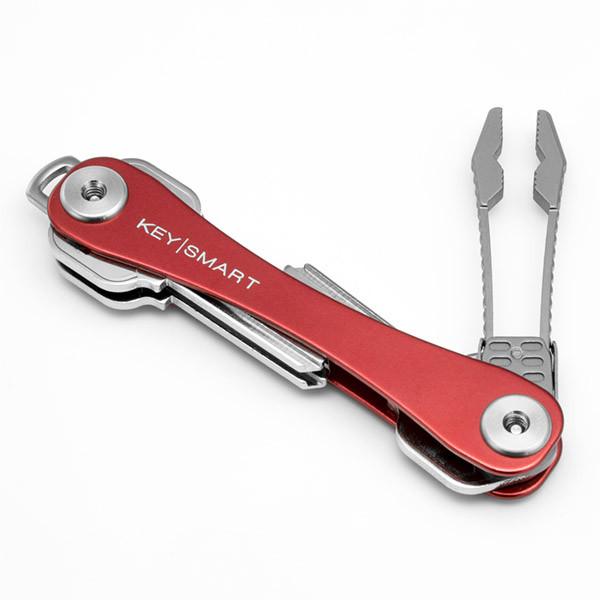 Firstly, a look at the pliers. I was surprised by how sturdy they felt when I unpackaged them, and it fit easily into the KeySmart. They have a rough edge where you grip them with your fingers, and you can slide a device down to lock them into a smaller position so they fit into your KeySmart better. 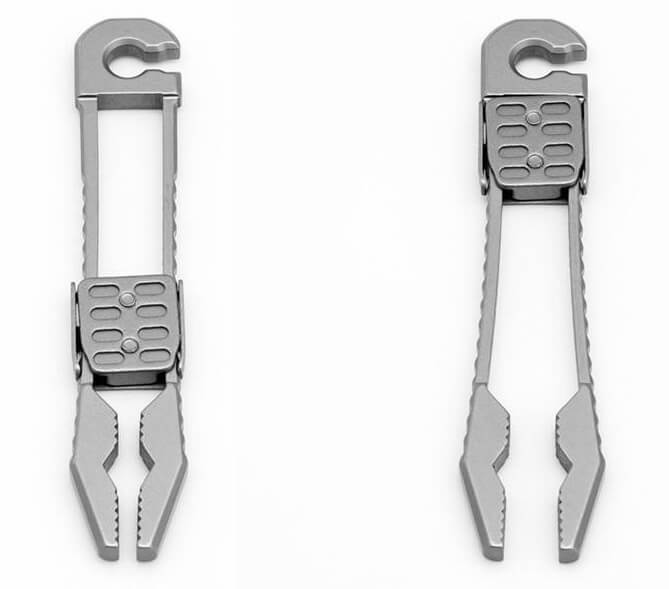 Whilst I like the pliers, I do think that for some things, such as removing a bolt that is stuck in shrouding, the pliers did not do the job. There isn’t enough surface area on the pliers to get enough leverage, so the metal just slipped around in the pliers. But for smaller jobs, such as pulling staples out of wood, they did the trick fine. Just don’t expect to be able to do what heavy-duty pliers can do.

I really like the ability to lock them into a smaller position. It’s a nice touch, and means they don’t stick out of your KeySmart. 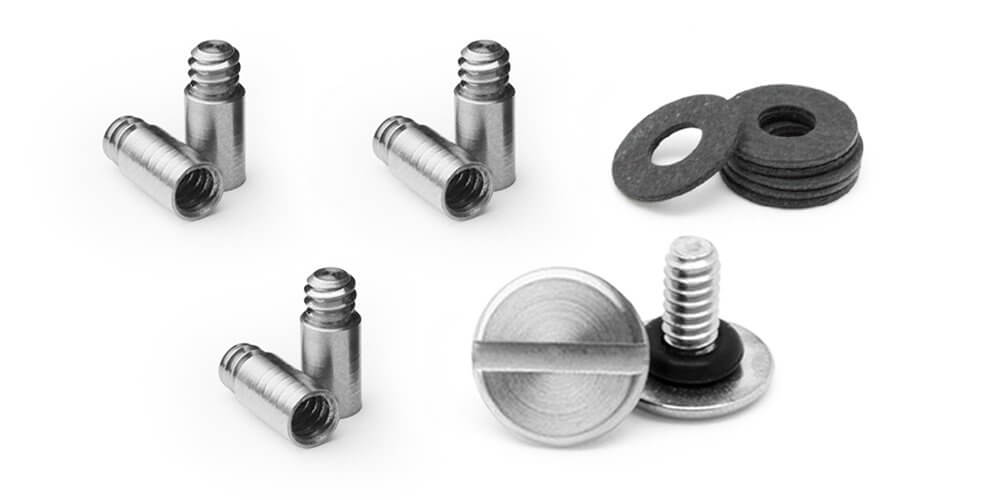 The KeySmart expansion pack was something I needed from the start, and it’s really helped me organise my KeySmart. In the UK, we have Chubb keys, which are much thicker keys. I went into this a little more in my KeySmart review. With the expansion pack, I was able to space out my keys more, so it was no longer so cramped.

I have two more posts left over, so could increase the size of the KeySmart if I wanted to further. The expansion pack is a must have for anyone who uses it in the UK, and for anyone who wants to fit more keys. I just wish it came with a few more of the black spacers.

The ability to add accessories to the KeySmart is one of my favourite things about it. Along with my keys, I can add accessories that come in handy every day. You can view the full list on the KeySmart website. I have found that the two I have received are really well made, and I will probably pick a few more up from the site to add to my KeySmart.