I’m a big fan of Reddit – I’m on it for hours every day, and I’ve been using Apollo the past few months as my Reddit app on iOS, and I’ve been impressed. The app looks good and has loads of handy features that let you browse Reddit easier. 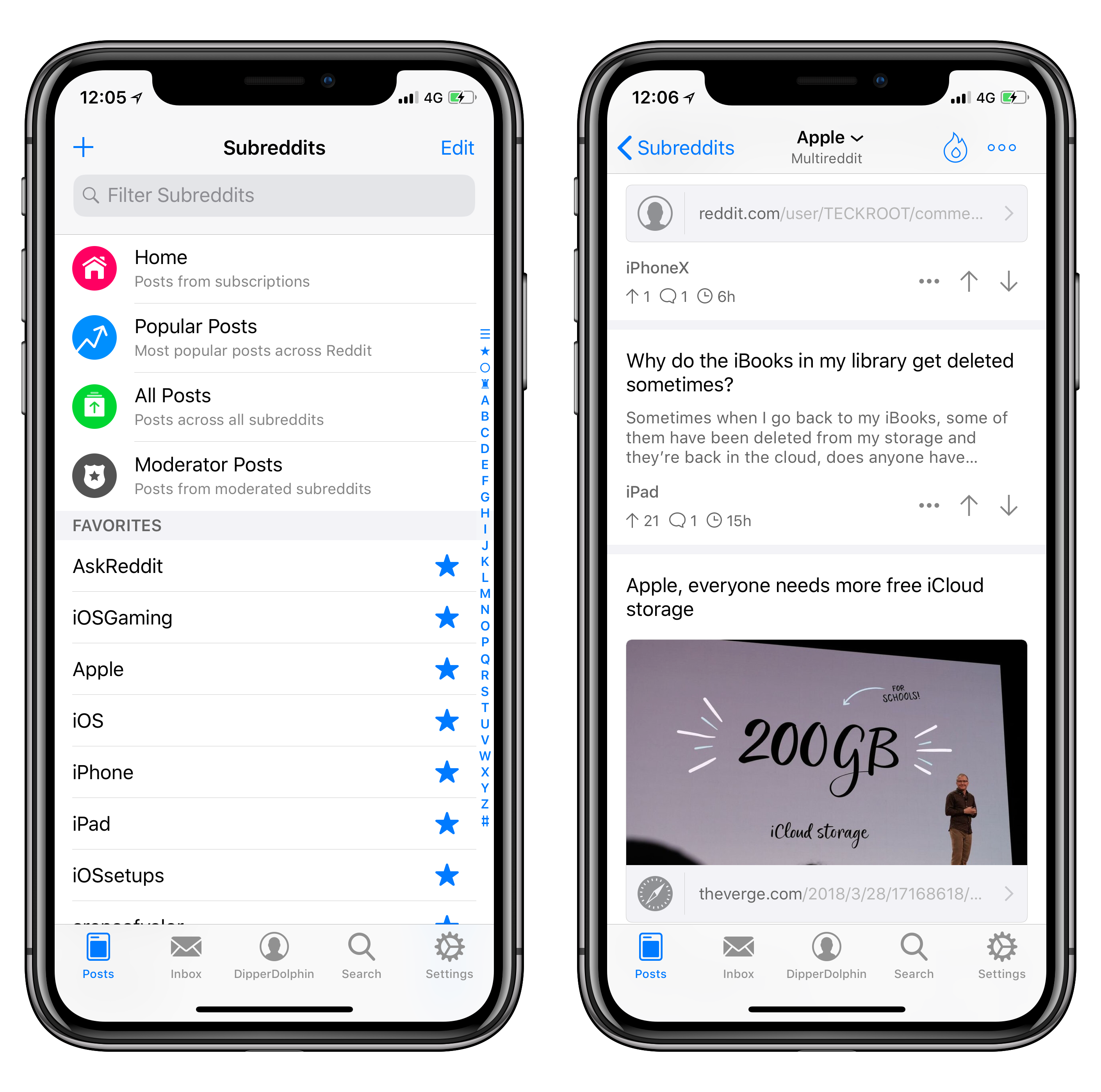 I was a long time user of Alien Blue, which was discontinued by Reddit when the official Reddit app was released. I really didn’t like the official app, as it had adverts all over the place and didn’t have the swiping features I wanted. I started using Narwhal, but quickly moved onto Apollo, and it’s been awesome.

Firstly, Apollo lets me customise my swiping features – I really like swiping in apps, and in Apollo I can quickly upvote, downvote, save, and reply to a post or a comment. You can customise the swipes so that they do what you want, and this is really useful.

Another awesome feature of Apollo is GIF scrubbing – you can slide your finger across a GIF to move through it, and back to move backwards, sort of like when you watch a video. This is great as I can hold down to pause a GIF, or move my finger to get to see the part of the GIF I actually want to see. The media experience on Apollo is great, and it also lets you quickly upvote posts when viewing a GIF or image too.

One of the big pulls to Apollo is the design – and it looks, and feels, like an app that Apple made. The design fits in with iOS, and works well with other apps made by Apple. You can customise the theme with either a light mode, or a dark mode, which is great for late Reddit sessions. There are also dozens of app icons you can pick from to suit your home screen, which is really nice.

One of my favourite features is the ability to star subreddits I frequently visit, so I can quickly and easily find them again when I want to check them out. Another cool feature with these starred subreddits is that when you 3D Touch on the Apollo icon, the four subreddits at the top of your starred list appear, making it even easier to access them.

Apollo is very strong in viewing comments – often comments on Reddit are pretty hard to follow, but Apollo make it easy to find out which comment is replying to what, and one of my favourite features is the ability to 3D Touch on a comment to see what the parent comment is. Apollo also gives you inline previews of links, which means that it’s easy to see what you are going to open and get a little preview right in the comments. Collapsing is also supported so you can hide comments you’ve read.

A unique feature of Apollo is the jump bar, found at the top of the app. Tapping on the current subreddits name at the top of the app allows you to quickly search for a subreddit, backed up with autocomplete so you can quickly find the subreddit you want. In fact, autocomplete is also available in the search feature when looking for subreddits, and it is by far one of the best features on the app – finding subreddits is so easy.

Apollo is free on the App Store, with a £2.99 in-app purchase to unlock all features.

Update: Apollo released a ‘Apollo Ultra’ tier, allowing you to get notifications from posts. It works really well, and I would recommend it if you want notifications for your Reddit account. 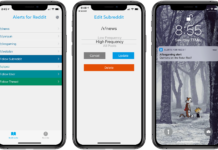 Track Subreddits and Users New Posts with Alerts for Reddit