Rule with an Iron Fish is a relaxing fishing game crossed with an RPG that is great for hours of playing or for the commute. If you are looking for a fishing game with a twist, Iron Fish may be for you. 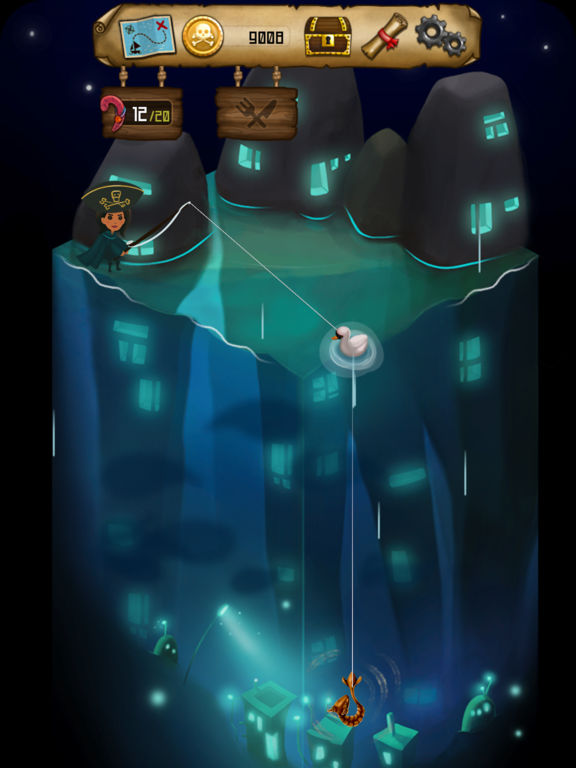 When you start up the game, you can choose between a male or female character, and then shipwrecked on an island with different people, who all have different personalities and have different services that can help you out. These characters actually feel different, and you may start growing attached to them. Many of them provide you with quests that you can do, including side quests that complement the main storyline quests. The game reward you for completing quests with new areas, upgrades and more gear that allows you to catch different fish. You can also get pets.

Controlling the game is easy – tap where you want your rod to land in the pool, and move your phone around to move your hook around. Controls are great, as you can get the accuracy you want so that a rare fish that occasionally shows up won’t escape. The controls of the game are very well done, and don’t limit it in any way. You may think that going to a fishing spot and tapping away may become repetitive, however it’s always very enjoyable as there are always different fish to catch.

You also find new characters on the map that offer different services, and can also engage in battles against other pirates, where you need to sabotage their lines and stop them from getting fish.

I’ve played the game for a few hours, and I’ve been enjoying it. The characters are interesting, however at times it can be hard to track who is who as there are so many of them. The gameplay is fun, and even though it does get a little grindy in the middle of the game, overall it’s fun. I really recommend Iron Fish to those who are looking for a fun and simple game to play in their downtime. There is also a lot of content, and the game is being actively updated with new content too which is always nice to see in a game. 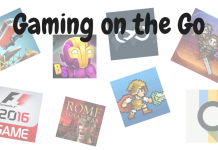 Gaming on the Go