I’ve been using my Adonit Jot Script 2 for over two years, and it’s been great. This post it just about how I use it, and a review of it over the past two years. 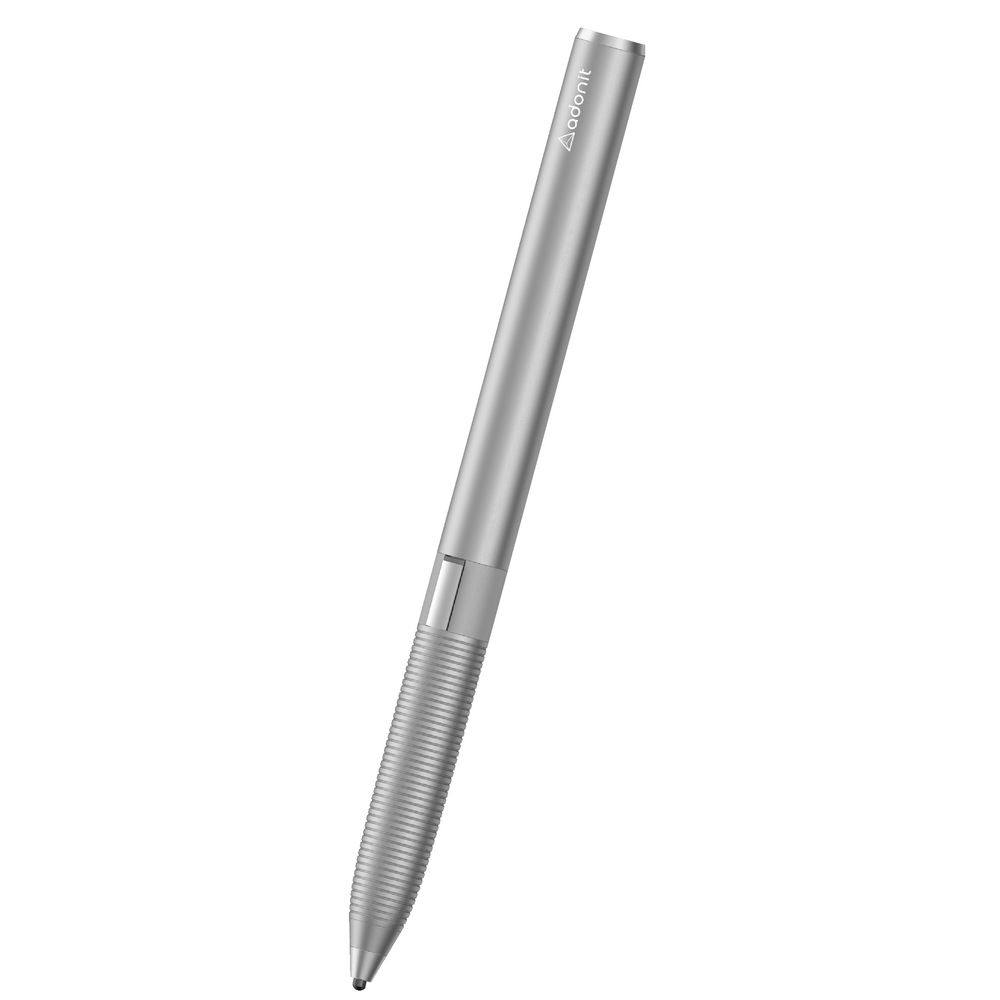 I purchased the Jot Script after seeing it on the Evernote market. I had wanted something like it for quite some time, and I previously used a Bamboo Solo stylus. It was okay, but it wasn’t great. I bought the Script off the Evernote site, and was very happy to get 6 months of premium along with it.

The original stylus I received had charging issues; for some reason it would not charge. However, Adonit were great about getting a new one for me, and I received a fully working one in a few days.

Penultimate was the first app I used with my stylus; it was okay, but not great. I found it didn’t have the flexibility I wanted. Luckily for me, Goodnotes gave me their app to review, and it has been great. The only thing I found that I missed was the automatic upload to Evernote, but I use the following IFTTT recipe to allow me to quickly export them to Evernote in a few taps. My stylus has held up well over the past two years. The battery lasts for ages, and it works well. It fits in well with my workflow, and the stylus is well made and durable. Sadly, Adonit has stopped selling them, on the release of their new stylus, the Pixel. 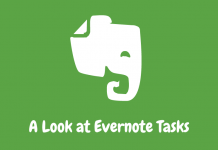 A Look at Evernote Tasks 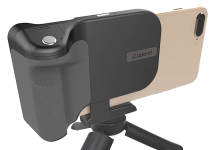 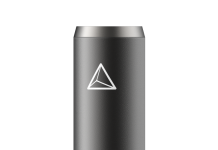